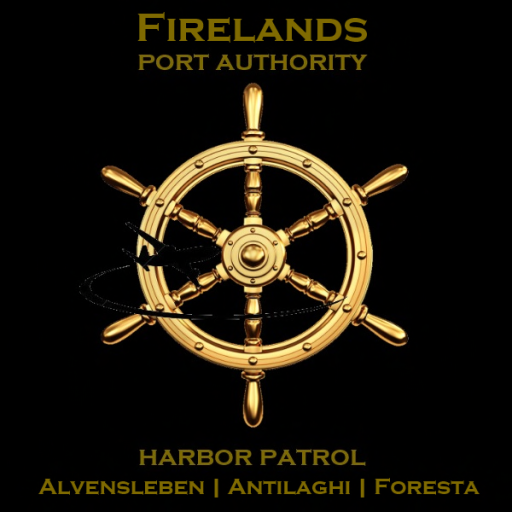 All three locations have a Harbor Patrol office / station. The Headquarters is located at the Firelands Intercontinental Airport. The Chief's office is located on the second floor of the main terminal. The patrol car bay is to the east side directly underneath the terminal. Also located here is the Harbor Patrol Station for the airport. It also houses the detention facility.

The mission statement of the Harbor Patrol is simple: to protect, serve, and help the residents of our communities. Harbor patrol Officers can act as security, take part in role play involving other such as fire, rescue, or Medevac role play. They also DO act as sim security, and have the power to freeze and temporarily ban people (mainly griefers) from any of the Firelands Properties Group sims. 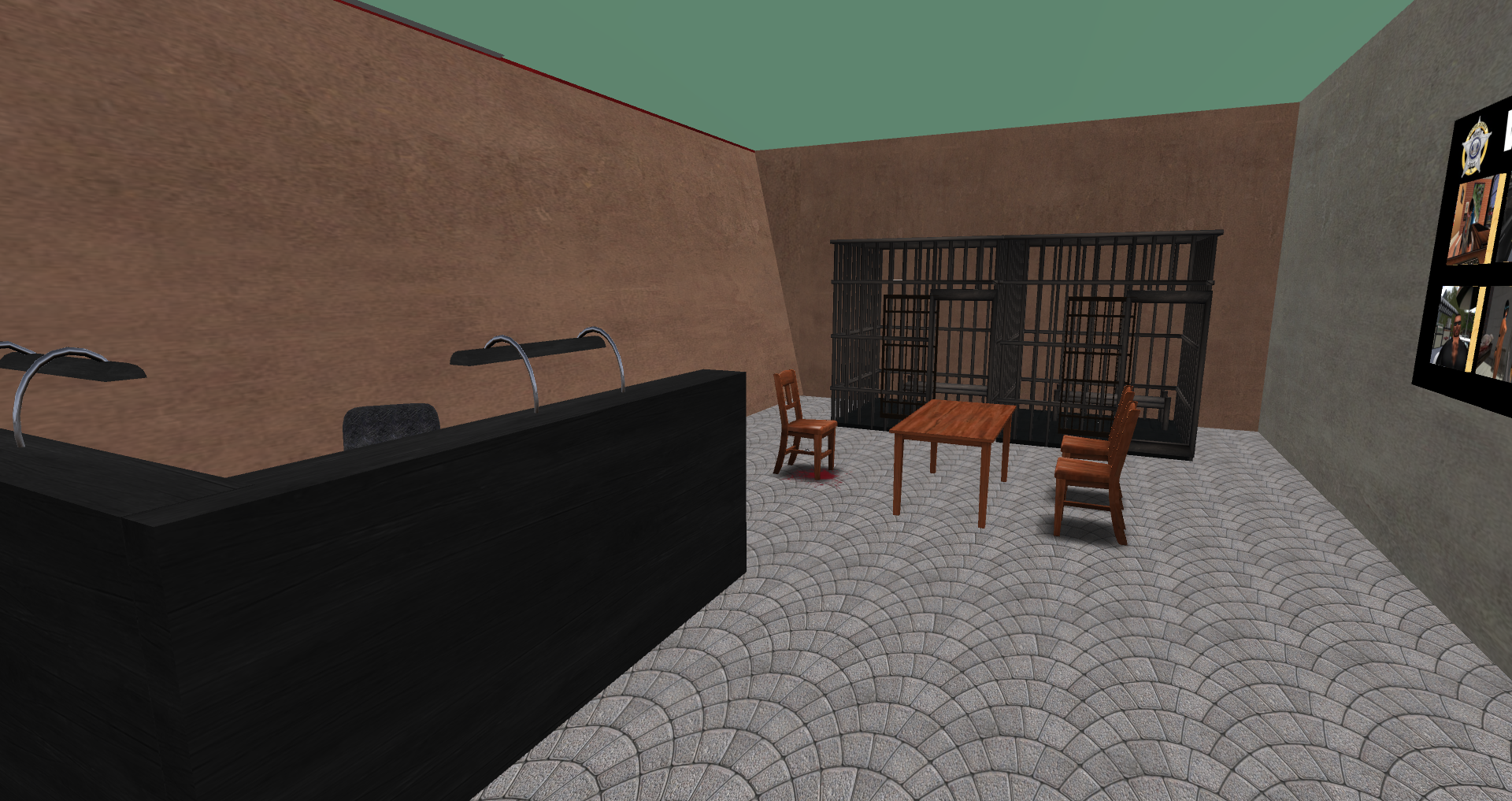 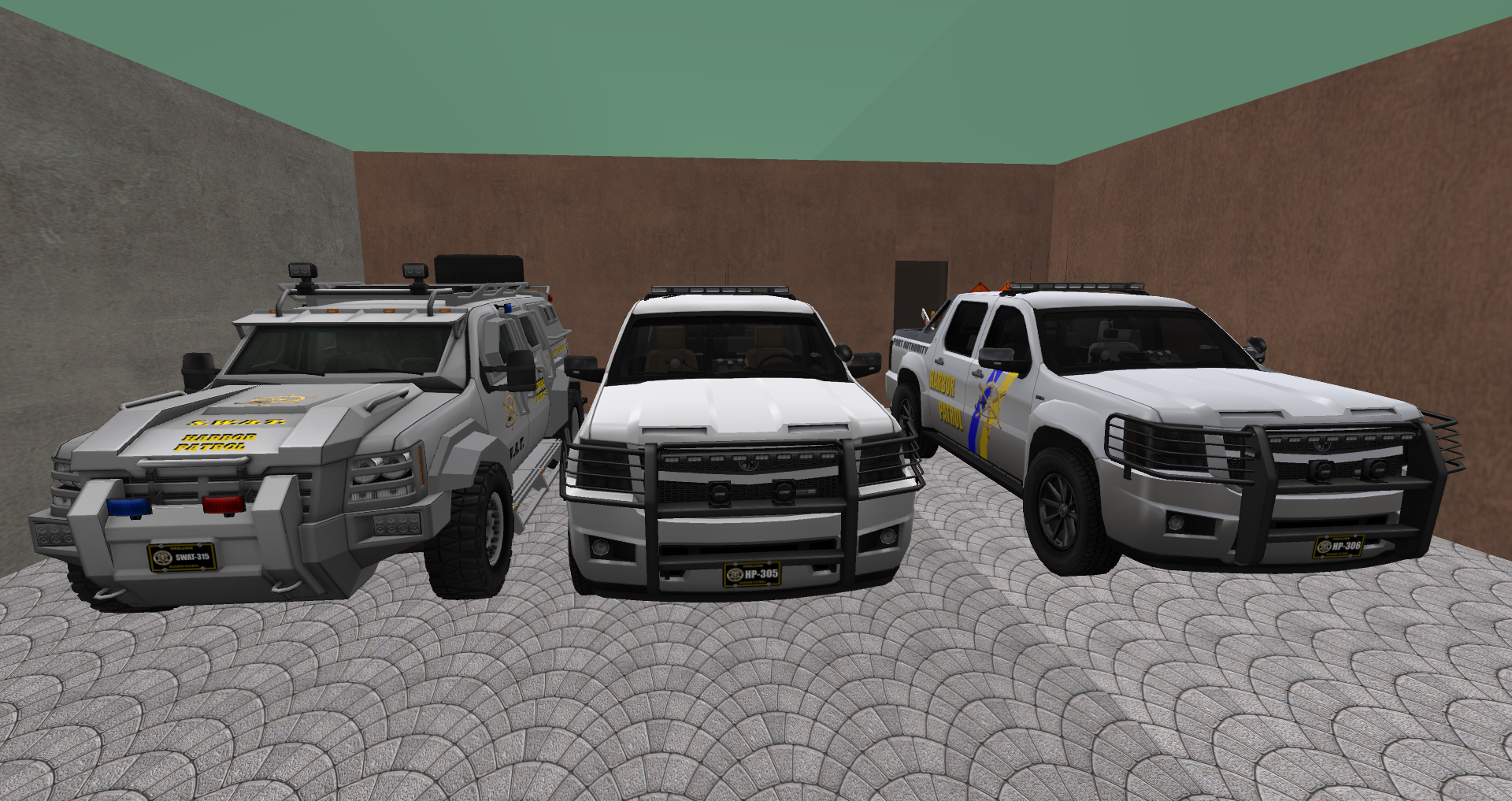 The harbor Patrol Station at the Alvensleben Resort & Marina shares space with the Firelands Rural Fire District. Mainly because space here is limited. Alvensleben is our most popular resort. The station, however, is far from cramped. Located beneath the RTA Planet Radio Station the Harbor Patrol Office & garage is made up of the entire underside of the radio station. It houses a fully functional office and detention area, as well as three garage bays each; three for the Harbor Patrol and three for the Fire District trucks. 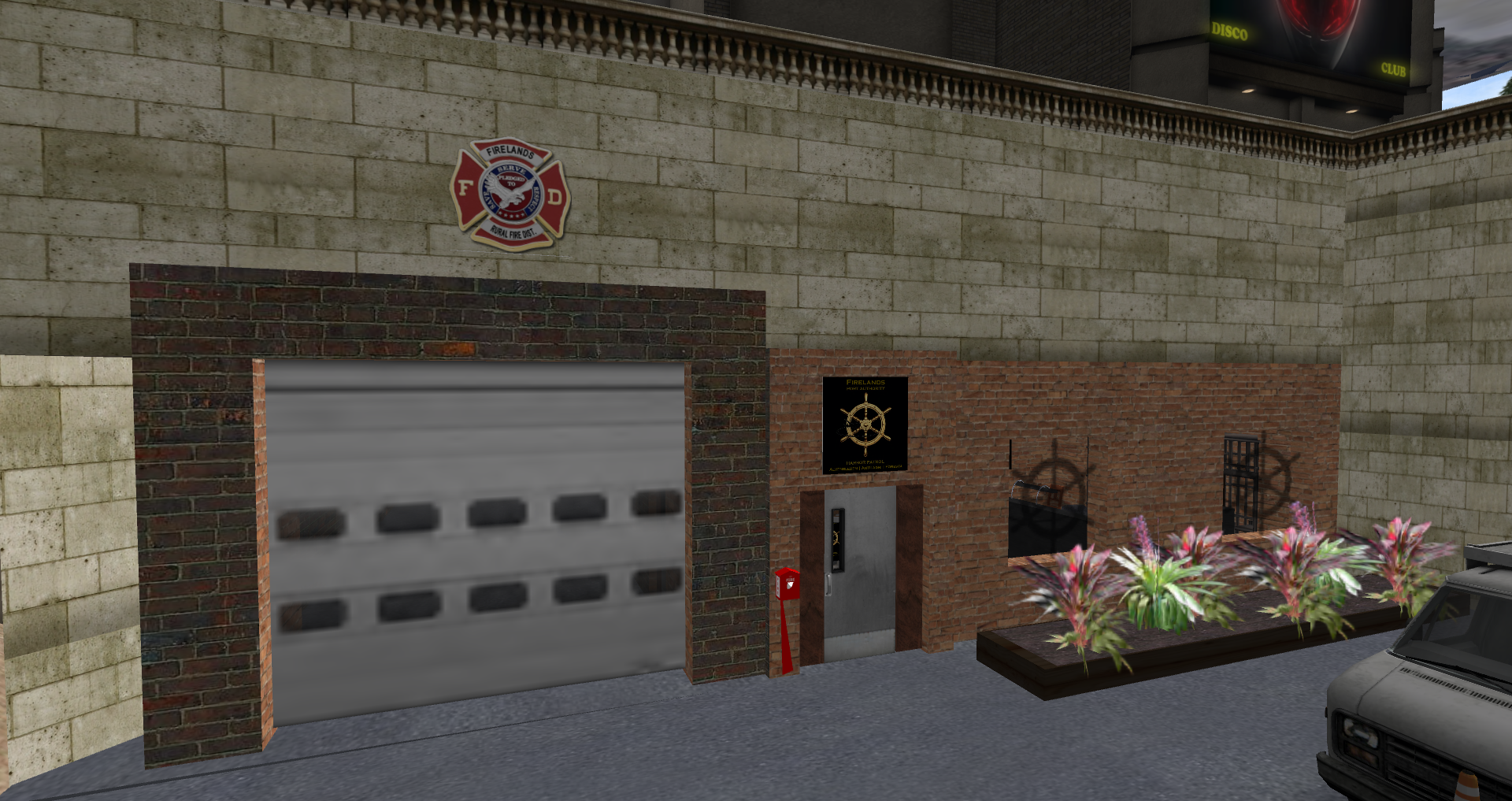 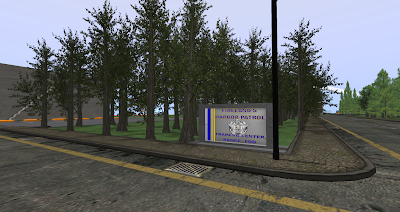 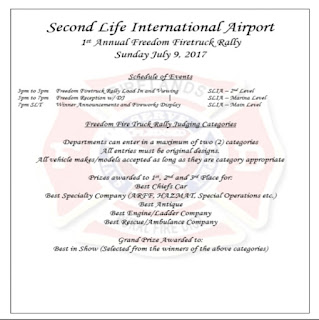 These pages are to be used for entertainment purposes only. Please contact the webmaster to report any problems with the this website. 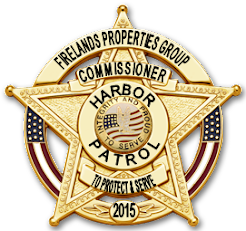